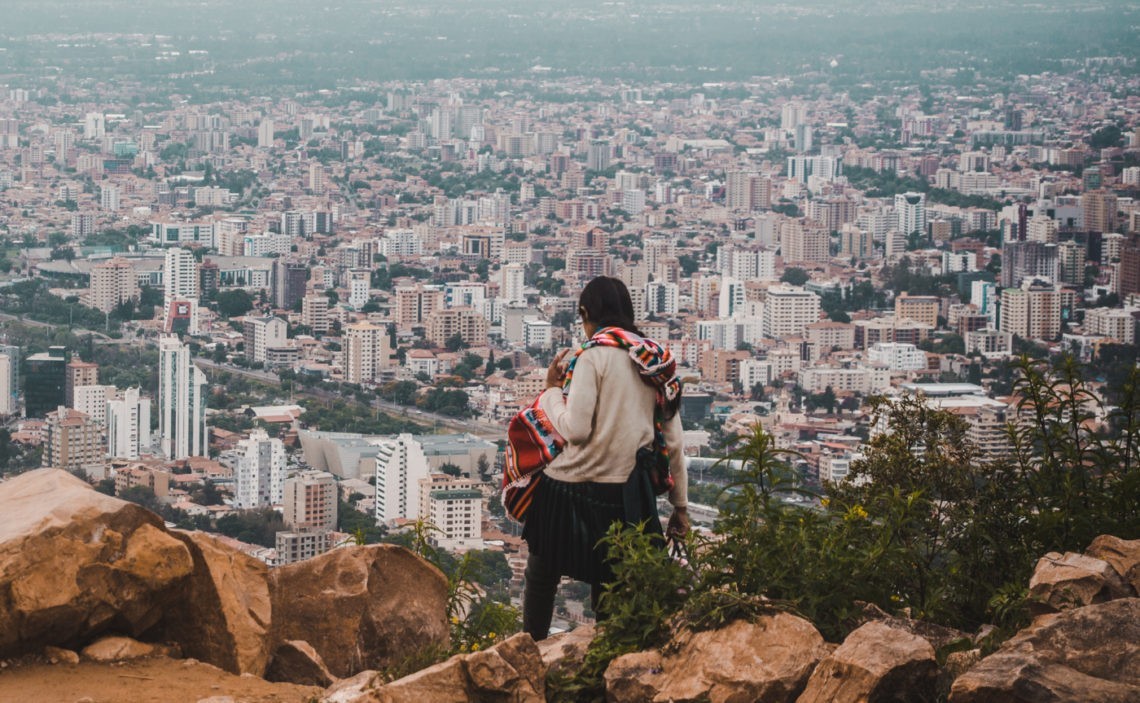 We got very lucky with our visit to Cochabamba. On the night bus there from Santa Cruz, the German friend we were travelling with invited us to stay with his local amiga in the city. We were wary of accepting because it’s a very British thing to offer that someone stay but expect them to turn it down, but our German friend assured us that the invitation was legit, so we went with it! Adriana and her family were SO welcoming, we could never thank them enough.

The first thing they did when we arrived was take us to a local restaurant called Terremoto (or ‘earthquake’), and feed us plates piled high with local delicacies, such as mote, humita and salchipapa. We left the restaurant in the midst of meat sweats, holding our bellies to stop them exploding. On our last day, our host’s grandma and cousins came round for a courtyard-cooked meat lunch which we only wished we weren’t so hungover for.

Because we stayed with this family, I’m afraid we can’t recommend where to stay, but from our hostel search before we arrived the city looks pretty cheap for accommodation (we originally had a reservation for a dorm for 60Bs / £5.50 a night per person).

What to do in Cochabamba

View the city with the Big Man

One of the main attractions of Cochabamba is the giant statue of Jesus up on the hill. Believe it or not, this is the same size as the Christ the Redeemer statue in Rio de Janeiro, Brazil (33m to account for Jesus’ 33 years of life). To get here, you can either take a taxi for a few quid each way from the base of the hill, or the teleférico/cable car for 10Bs, which has limited tickets and shuts quite early in the evening. You can walk the path up, but it’s steep, long and at high altitude, plus there are groups of thieves that have been known to prey on exhausted hikers. Once up the hill, to get right up to the Cochabamba Jesus itself is free. 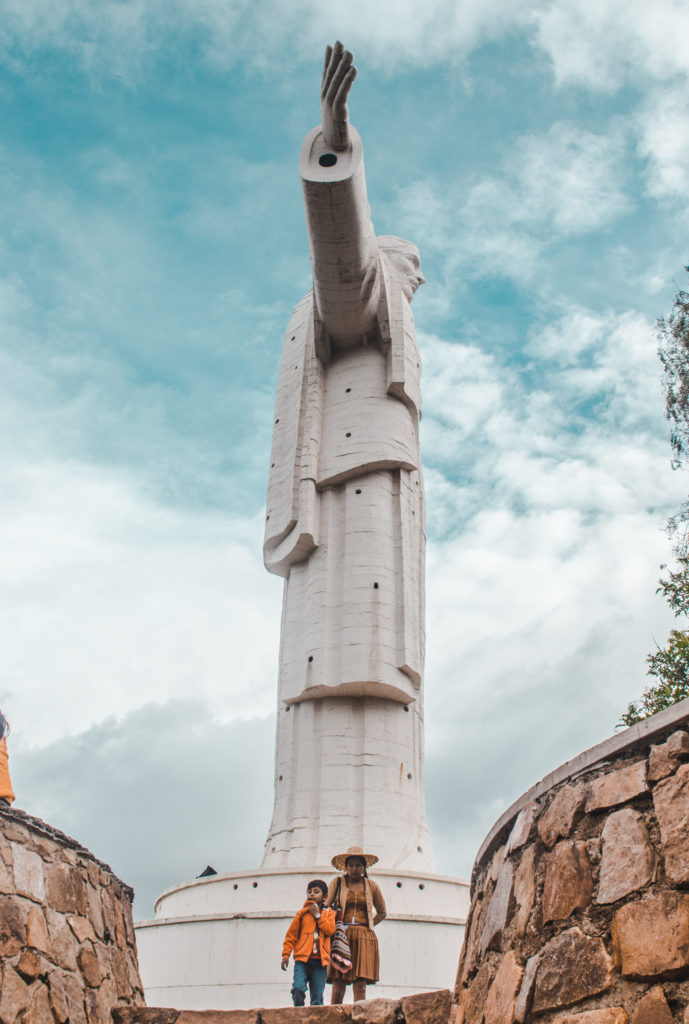 Views from the top of the hill are spectacular, but if you haven’t yet been to Potosí or La Paz you can expect to feel pretty breathless just walking around, thanks to the higher altitude. If your lungs can hack it, you can walk the stairs up to inside the arms of the Jesus statue, or sit next to locals along the brick wall surrounding the hilltop. It’s only here that you realise just how sprawling this city is, across hills and plains with giant lakes in the middle. Coming here at sunset would be incredible, as views are 360 degrees.

Soak up that sweet plaza life

As with anywhere in South America, the main plaza, in this case Plaza 14 de Septiembre, is the heart and soul, and the most beautiful place in the city. Cochabamba is no exception, with stunning archways and a huge cathedral on the square. At night, the fountain is lit up in the colours of the Bolivian flag. If squares are your thang, you can also check out Plaza Colon for some prettiness. 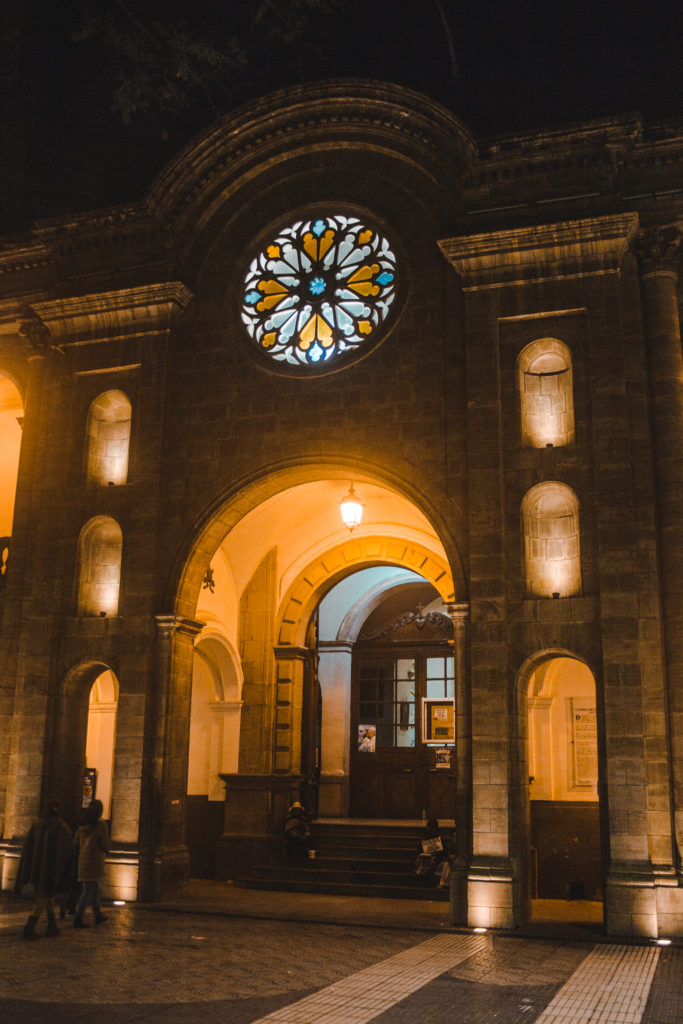 If you happen to be in Bolivia during Carnaval (usually late February), you’ll be able to see some incredible processions, as well as water fights. Oruro is seen as the best carnival spot in Bolivia, but expensive and quickly booked up, so Cochabamba is seen as another option for those wanting to see energetic processions of traditional Caporales and Tinku dance troupes as well as water fights (though you’ll see water fights all over the northern countries of South America this time of year!). We were not in Bolivia for Carnaval, but on the Saturday 2 weeks before we were lucky enough to be able to watch the rehearsal for the dance groups and marching bands, which lasts all day and well into the evening.

Hop over to Torotoro

It is only from Cochabamba that you can make the 7 hour bus trip to Torotoro to see dinosaur footprint, the canyon, pre-Incan ruins, and more. How to get there is explained fully in our ToroToro guide, but in short there are colectivos that you will take from ‘Avenida Barrientos, Esquina Republica’ in Cochabamba that leave whenever full, starting at around 5am (but it will take a while for a bus to fill up that early, as we discovered!).

Where to party in Cochabamba

Hands down our favourite thing about our stay in Cochabamba was that our host took us out partying with her friends and the elite of the city. On the Saturday, she got us tickets (3 in advance, and one we had to pay for at the door) for GLOW, for which you must wear white, and you will be given free tubes of luminescent paint at the door to smother upon yourself in the most instagrammable way possible. You don’t have much choice than to pay for a VIP area (which includes 3 bottles of spirits) because the whole place is taken up by VIP areas, so everyone just dances on top of the benches in their reserved spot. Let us tell you, dear reader, this night was INCREDIBLE.


On top of the VIP bottles (which we won’t divulge prices of because we’re not sure how many people paid in for it, so the total wouldn’t be accurate), beers in this exclusive club were a mere 10Bs (£1). Music was a mix of American/European dance & pop before switching to reggaeton. The club is a little out of town, but there are enough taxis around at the end of the night. Our only gripe was that it finished at 3am, which is very early for Latin nightlife.

Liked this guide to Cochabamba, Bolivia?

Give it a cheeky pin to read again later! 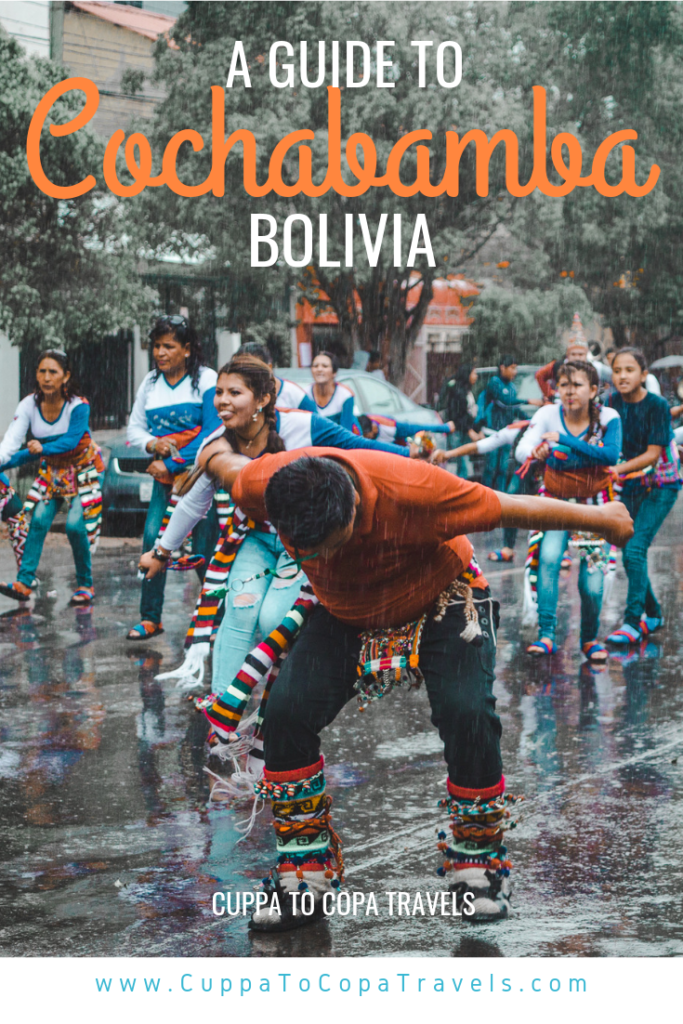 Santa Cruz de la Sierra, Bolivia: What to see in the tropical city 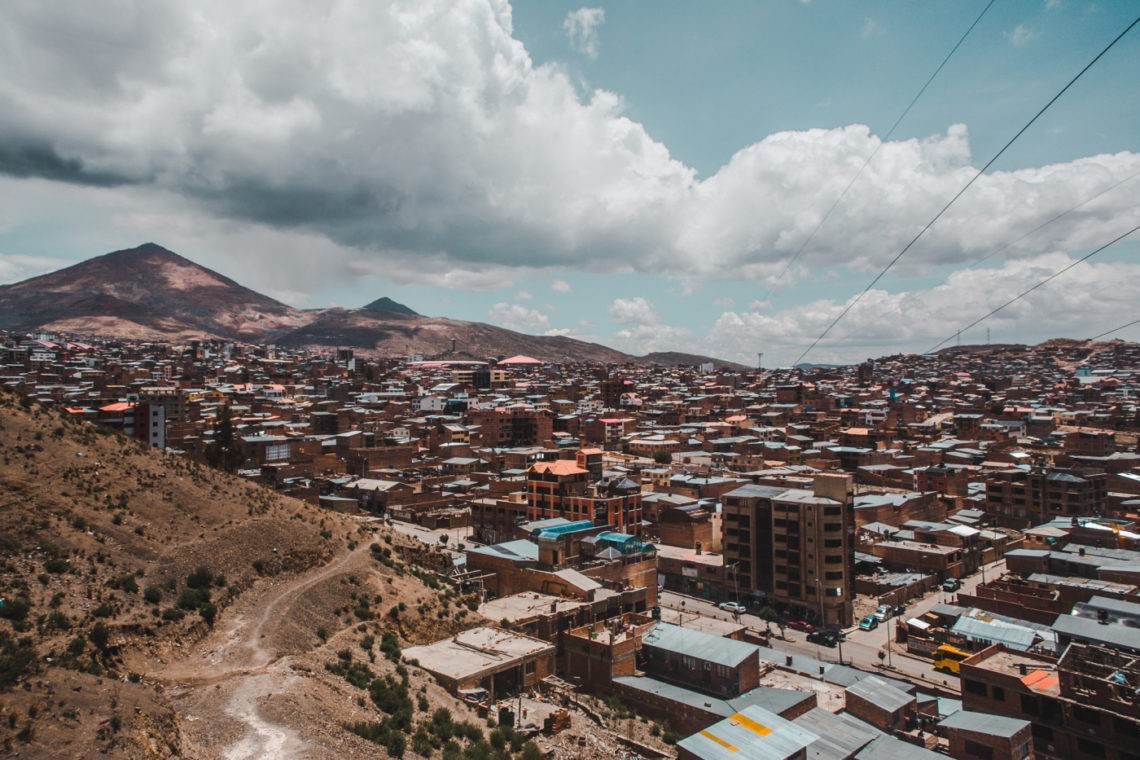 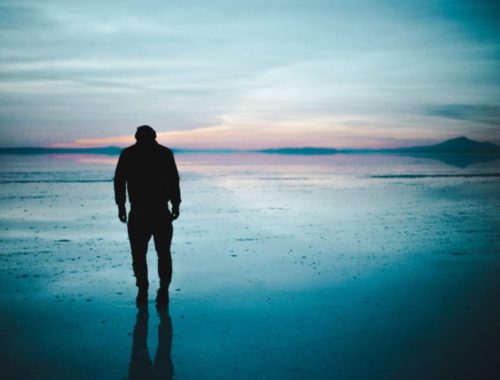 Chile to Bolivia: How to book an Uyuni Salt Flats tour from San Pedro de Atacama 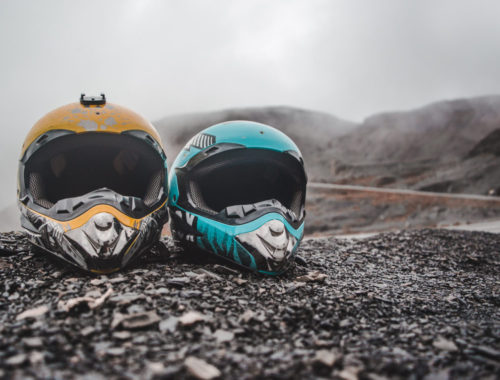 How to book a Death Road tour from La Paz